For me, there's some things I have to have a certain brand.  Others are just not that big of a deal.  Are you particular about certain brands?  Gotta have Coke vs Pepsi?  Or Pepsi vs Coke? Seems we're evenly divided on some things and split down the middle on others.

A new online poll matched up a bunch of competing brands . . . like Coke vs. Pepsi . . . and had people choose the one they prefer.  Here are 12 match-ups, and how people voted.  See how many you agree with . . .

5.  Marvel or DC?  Marvel is the overwhelming favorite with 83% of the vote. 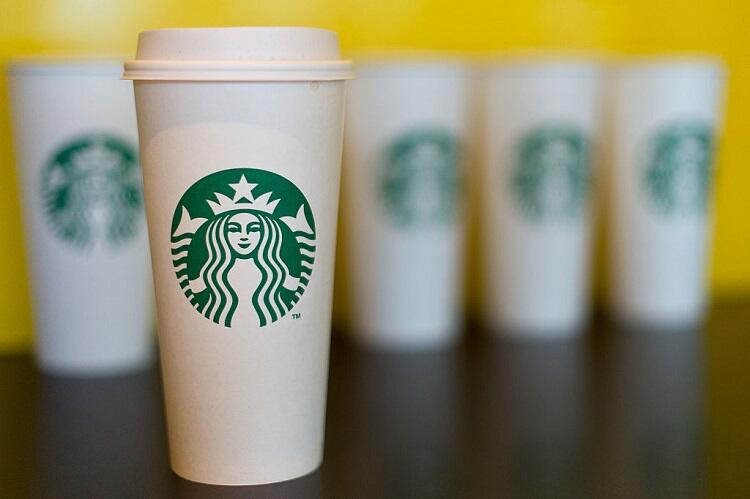