A couple in the U.K. recently posted on a website for childcare professionals . . . looking to hire someone ELSE to explain the 'birds and the bees' to their kids, so they don't have to.  And they're offering just under $3,500 for it.

They want a licensed childcare professional.  And they want them to cover a range of topics including sex, STDs, condoms, consent, male and female anatomy, periods, and pregnancy, as well as transgender and non-binary gender identities.

They say they don't want to do it themselves, and they don't trust their kids' teachers to talk to them about it.

They're willing to do it all in one session, or spread it out over six weekly sessions.  And ideally, they want someone who's done it before. 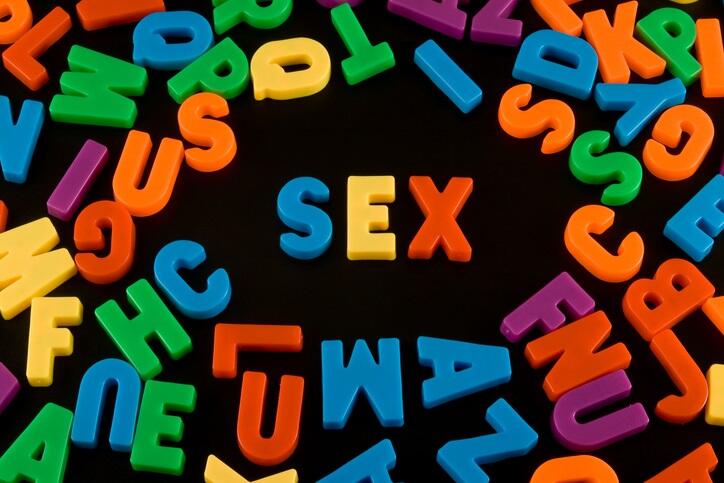